Adoptable animal of the week: Tommy

Oakland North is continuing with our feature. Every week, Oakland Animal Services will spotlight an “Animal of the Week” that’s up for adoption at their facility. This week it’s a bunny named Tommy:

Tommy and 6 of his family members were brought to OAS from the SPCA from most likely a breeding situation, as most of them share the same beautiful light brown fur color.  His former life hasn’t held him back from being a spunky, joyful boy excited to find a new home of his own.

You can learn more about Tommy here or visit Oakland Animal Services at 1101 29th Avenue, Oakland, CA and ask to see him. 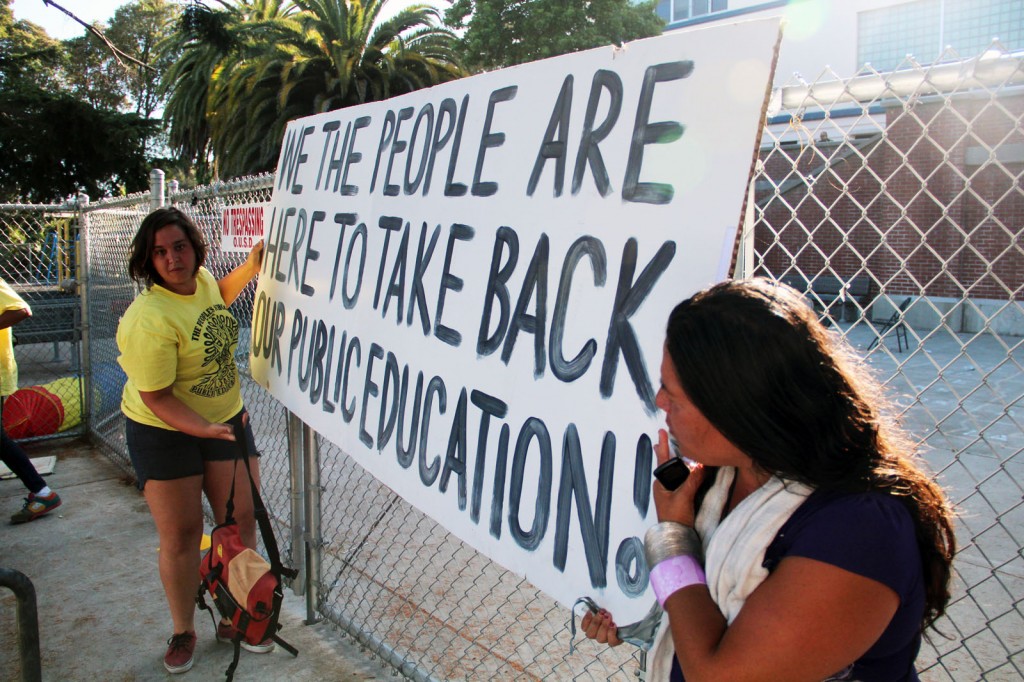