Ahead of the November 6 election, Oakland North asked a few Oakland voters to name the local issues they’re most concerned about. Some people mentioned specific ballot measures, others raised general concerns about crime and education, but everyone talked about issues they have a personal connection to.

Click the audio player under each photo to hear an audio response: 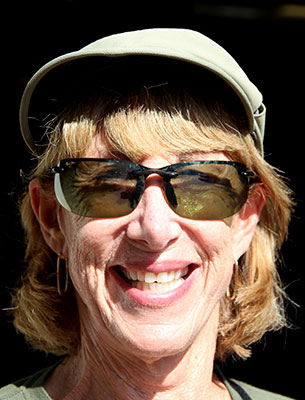 Adoptable animal of the week: Roz