At the new brick workspace of Impact Hub Oakland, people from all walks of life converged to explore tools to keep information open in an era of digital silos.

The International Open Data Hackathon on Saturday was part of an international event observed in 194 cities worldwide.  The aim was to strengthen grassroots power through public access to electronic information.

“People come for all types of reasons,” said Philip Wolff, a blogger and OpenOakland volunteer. “Many come seeking new friends in the safety of peers who are making data useful, or just to get advice on a project that they may be stuck on.”

The word “hack” in this context no longer refers to cyber crimes. Combining “hack” and “marathon,” the work sessions are an innovative collaboration model where hacking refers to playful, exploratory programming in short bursts of time.  Rather than illegally unlocking proprietary information, last weekend’s event sought to make practical use of data that is publicly available but little known

“Consider the fire departments’ reports on cardiac arrests,” Wolff said. “ Mapping cardiac arrests could help determine trends, and the factors driving them. “These can be useful indicators for health or safety,” he added.

Overwhelming amounts of data were available to tinker with in the hackathon  projects.  Some groups adjusted a geographic information system (GIS) map showing air quality and pollution.  Another team worked with data on domestic violence.

The Association of Bay Area Governments (ABAG) provided spreadsheets that identified 1,379 buildings across the Bay Area that are at highest risk for causing injuries in earthquakes.  A group of volunteers compiled that data into an Internet map.

Yet another group brought together a helpful health and social services evaluation list using Yelp.  The largest group created visual tables displaying allocation of Oakland’s campaign financing so that you can literally follow the money.

The event’s goal is to not only to get people involved, but also to make it easier for folks to stay involved in public information issues. Many of these projects are ongoing so people who care about local issues can stay active throughout the year.

“Oakland Wiki is one of the gateways to getting started,” said Marina Kukso, managing editor of the local wiki, which hosts editing nights every other Thursday at Sudo Room, a tech community hackerspace at 2141 Broadway in downtown Oakland.

“There are also civic hack nights on Tuesdays at City Hall,” added Wolff of OpenOakland, “where you could nearly hear the debates coming from the City Council meeting.” 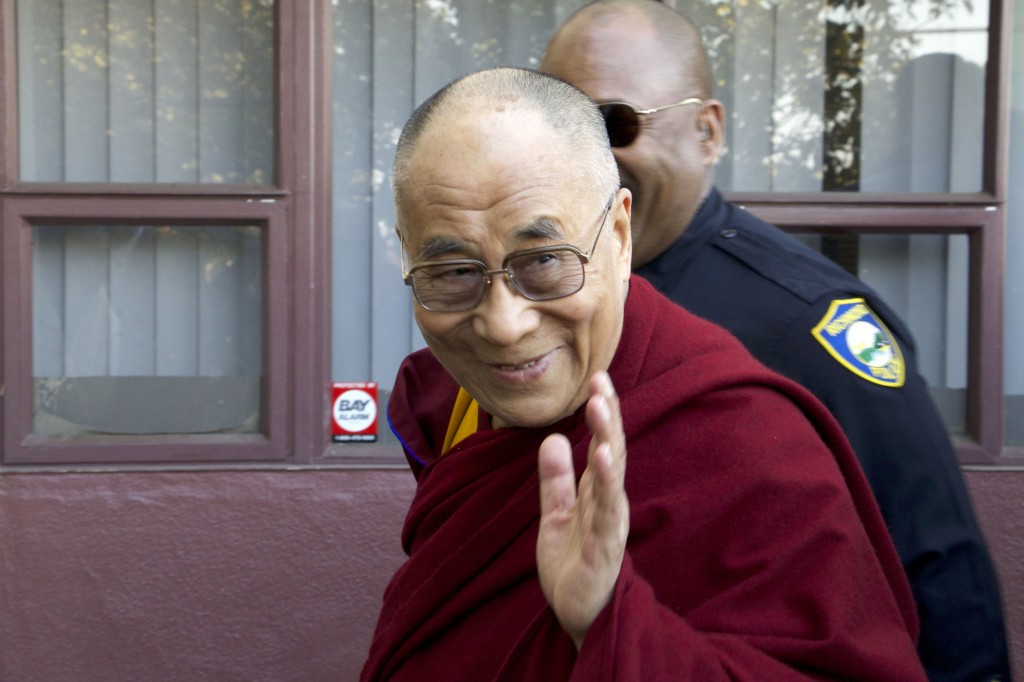