Doctors have diagnosed 14 cases of a rare respiratory virus in California, and two patients are Alameda County residents, state public health officials said in a conference call Friday afternoon. Three of these cases are being treated at the UCSF Benioff Children’s Hospital Oakland, according to Ann Petru, the hospital’s Chief Infection Prevention and Control Officer.

Sherri Willis, Alameda County Public Health Department (ACPHD) spokeswoman, said she and her colleagues expect to see more cases, and that the department is working with local hospitals to identify and test any patients under 18 who have been hospitalized with serious respiratory illness.

Known as enterovirus D68, the illness is one of over 100 types of enteroviruses and causes cold or flu-like symptoms in children. These similarities to the flu make the virus extremely difficult to distinguish, Willis said.

Many children infected with this enterovirus have also not been running fevers, according to Dr. Muntu Davis, ACPHD director. He said that in the absence of this symptom, parents should watch their kids for trouble breathing and wheezing.

“Trouble breathing – that’s the main issue…wheezing or having some noisy breath, difficulty eating or speaking, if their lips are turning blue or they’re using their stomach to breathe,” Davis said. “Because this is a viral infection, there’s really not treatment for it, [but] there are different measures to help people with the symptoms.”

The virus has been found in four patients who have died, though it is unclear what role the virus played in their deaths, according to the U.S. Centers for Disease Control and Prevention (CDC).

As of Oct. 3, 538 cases had been confirmed in 43 states, according to the CDC. Of the 14 cases in California, two are in Alameda County, five in San Diego County, one in the city of Long Beach, and one each in Los Angeles, Riverside, San Francisco, Santa Cruz, Solano and Ventura counties. Patients range from less than one year to 15 years of age. Local hospitals have been preparing for a possible outbreak for several weeks now.  “Whenever we have something – be it this particular virus or other viruses – we increase our staffing levels,” Melinda Krigel, the media relations’ manager at Children’s Hospital, said before the outbreak. “We have additional staff that can come in and be present to help if we have a surge in patients with enterovirus D68.”

Because there is no specific treatment, Krigel said health care providers would give infected children inhalers to use if they have trouble breathing.

Health care providers at Highland Hospital will also provide inhalers to children with trouble breathing, according to Highland pediatrician Robert Savio. However, as the hospital does not have inpatient pediatrics, patients there who display severe respiratory illness will be referred to Children’s, he said.

Those most at risk of respiratory trouble are children with a history of asthma, Savio said. “Most parents have seen coughs and colds, but if their kid is quickly struggling to breathe, it’s definitely worth getting in and seeing their family provider,” he said. “One of the differences is, with the flu, you can offer something.”  But he noted, with D68, there is no vaccine.

Nonetheless, Davis of ACPHD said parents should try to protect their children from the enterovirus in the same way they might try to protect them from the flu. “In terms of doing anything special, it really is hand washing – especially before eating and after going to the bathroom,” Davis said, “and making sure, if kids are sick, to keep them at home at much as possible.” 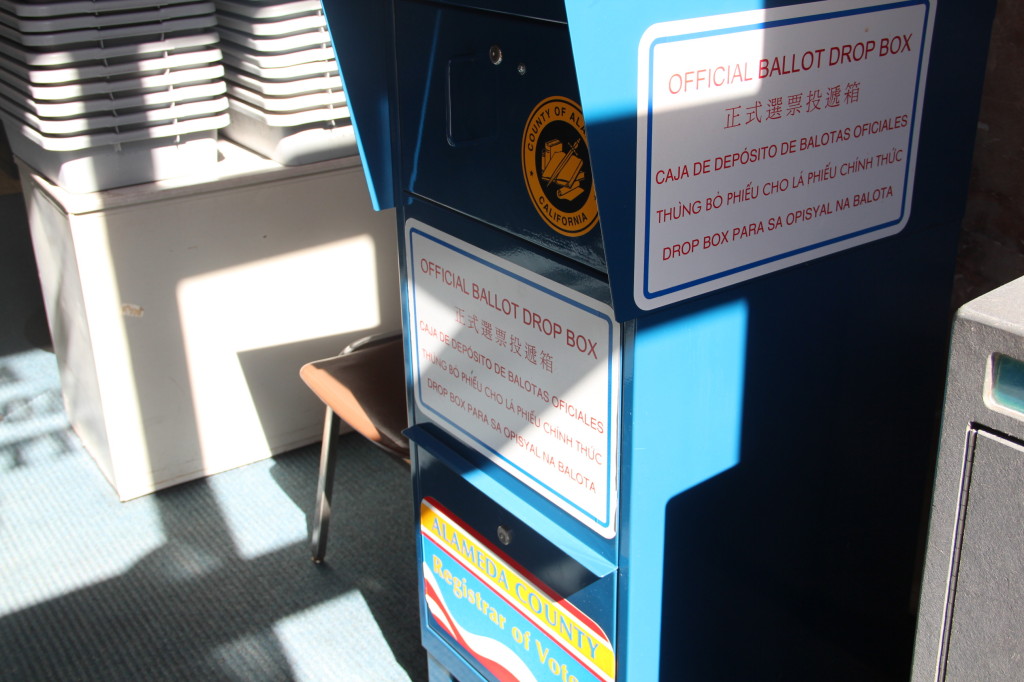