If you had a zine, what would you call it?

Once you learn that a zine is a do-it-yourself magazine with no content or style constraints, there are only two questions left: if you were to make a zine, what would it be about and what would you call it?

On Friday night, two Oakland North reporters checked out the zine scene at the Berkeley Art Museum, where the Oakland gallery Rock Paper Scissors zine library is on display through November 22nd.

If you had a zine, what would it be?

Ethan Scott: F is for Fire

It’s about: “I made a zine about fire. Fire is a hypnotic thing, universally.” 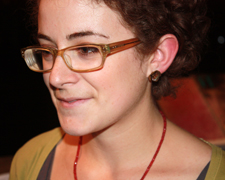 It’s about: “Documenting everyday things . . . that make up your life in a big way.” 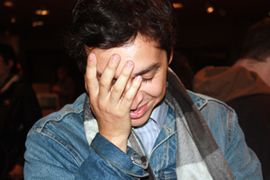 Nico Colon: In Your Face

It’s about: “The look on atheists’ faces during the second coming.” 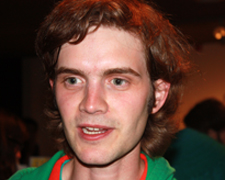 It’s about: “Inanimate objects coming to life: trees talking to each other, bricks robbing a store . . .” 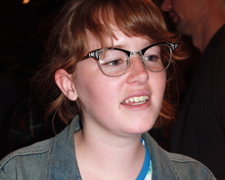 It’s about: “When you post an ad on Craigslist looking for someone you saw that day. A lot of questionable things happen on BART.” 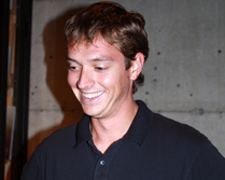 Byron Pittam: Falling in Love with a Sweet Little Creature

It’s about: “The unappreciated animals of the world.” 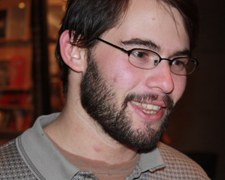 It’s about: “Amateur child psychology. With parents who are much older, their kids tend to be nerdier.” 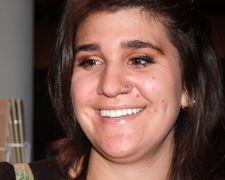 It’s about: “How to do something, probably home economics.” 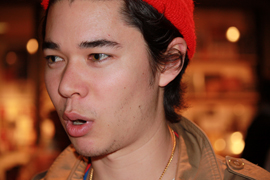 It’s about: “Probably a new conspiracy theory about werewolves being involved in the Twin Tower attacks.”