Genevieve Brazelton, co-founder of 200 Yards, wants photographers to take a closer look at North Oakland. The premise of the project is simple: Draw a 200-yard radius around an alternative gallery or other landmark, then invite photographers to cover that area with a hyperlocal focus and submit their work. The cream of the crop from the show’s Oakland version, which has the city’s majestic oak tree as the center of its radius, will be displayed in a show at Oakland City Hall during the Art & Soul festival on August 4 and 5.  The deadline to enter photographs is July 16.

But this is where the simplicity ends. Street photography is welcome, but it is not the point. “We want more people to think outside the box. Portraits. Still lifes. Staged photos. If you know someone who lives within the area, go inside their home and do some shots there,” said Brazelton. “All we require is that it’s in the radius, then you can do whatever you want.” This photo is from the very first 200 Yards whose radius point was 24th and Mission streets in San Francisco. Photo by Alicia Griffiths. Image courtesy 200 Yards.

200 Yards is the brainchild of Brazelton and her business partner, Shelly Kerry. Together they run a consulting firm for creative entrepreneurs called LightboxSF. At first, the pair hosted craft shows while transitioning out of the restaurant job where they met six years earlier. When  LightboxSF was up and running in early 2010, they wanted to do something similar to the craft shows that would allow both to return to their photography roots.

“Shelly studied film and art in college. Photography was her medium,” said Brazelton, who has been a shutterbug since her father gave a camera when she was 9. “He walked me through F-stops and shutter speeds. We would always grab our cameras and go out and shoot together.”

When asked, “Why 200 yards?” Brazelton laughs. “They say it was my idea. I say it was my husband’s idea. We knew we wanted to do a show that had a specific assignment to it.”

Brazelton spent some time brainstorming the future photography show idea with Kerry and Brazelton’s husband, Dan. “We thought a neighborhood would be a confined space we can explore. We thought about a distance. We Googled ‘200 yards’—it is about a tenth of a mile. Depending on what neighborhood it’s about a block and a half in one direction. At first we thought ‘Oh, that’s too small.’ We thought it would be harder, but then that will make it interesting.”

The first 200 Yards show opened on August, 2010, in the Mission District on the corner of 24th Street and Valencia. “On opening night the first question was ‘When is the next one?’ We went from there,” said Brazelton. This portrait is from the Satellite 66 show whose radius point was 6th and Mission Street in San Francisco. Photo by John D. White. Image courtesy 200 Yards.

Since then 200 Yards has featured additional shows in the Mission District, Upper Haight, Jackson Square and Cow Hollow neighborhoods. The areas are picked based on the availability of a creative venue for displaying the finished photography. Brazelton’s favorite show so far was the one with the radius point at 6th and Mission hosted at a gallery called Satellite 66. “That felt the closest to the ideal of what this project could be,” she said. “Many people think it’s the worst neighborhood in San Francisco, and we got tons of people to come out and see the neighborhood in a different light. That, in the perfect world, is the ideal of what this project is now.”

Now 200 Yards has a focus on North Oakland thanks to an invitation from Terry Furry, an Oakland painter and one of the organizers of the Art & Soul festival. During the festival, there will be art shows throughout Oakland City hall and Furry wanted the 200 Yards project to participate. The tenth incarnation of 200 Yards will be different from the others. When the show is displayed at Oakland City Hall the photographs will be presented in a digital slideshow on a continuous loop instead of prints hung on a wall.

This presents an exciting opportunity for Brazelton and her colleagues. “I want everybody and anybody to submit,” she said. “For our physical shows, we get around 200 actual photographs submitted and we can only hang out 20 to 25, so we’re only taking about 10 percent. We will still have the same level of standard, but we can take a lot more and have a wider representation of what people are doing. That’s exciting to us.”

A common question Brazelton fields is if it’s okay to take pictures on the edge of the radius, or stand on the edge and shoot outwards. “We’re not going out there with a chalk line,” said Brazelton. “If it’s close we’ll go with it.” 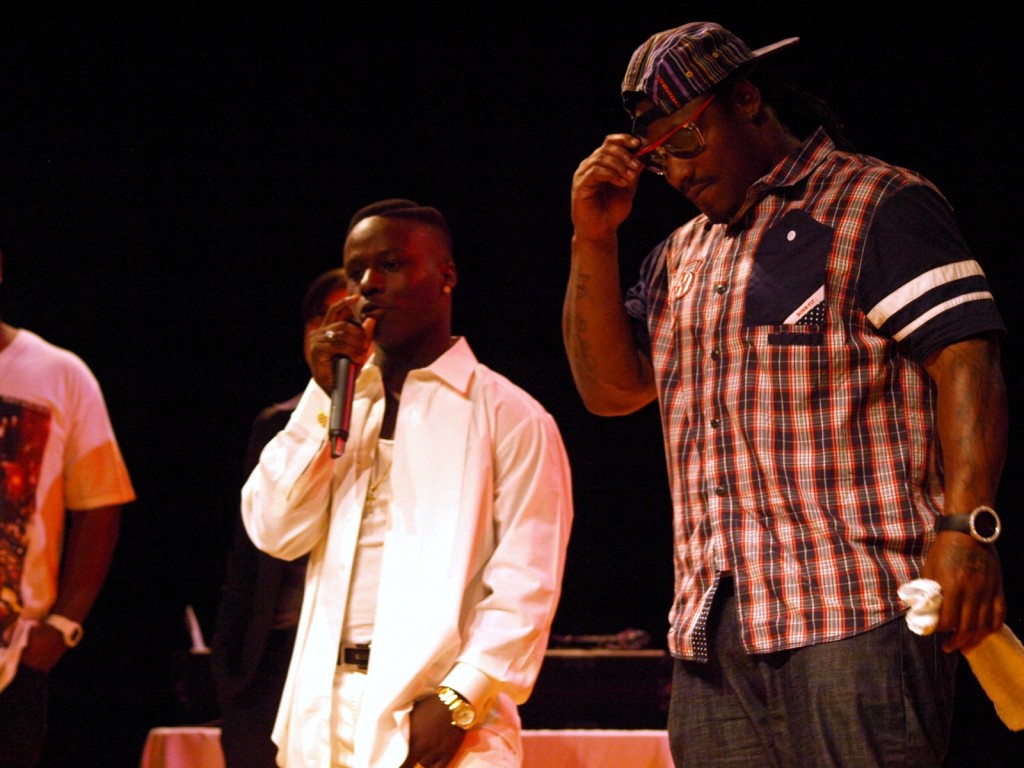