California prison realignment has over populated county jails but it also forced early releases for many low level offenders. However, many employers are still unwilling to hire ex-offenders. A study conducted by Steven Raphael, a professor at UC Berkeley’s Goldman School of Public Policy, concluded that “over 40 percent of employers indicated that they would ‘probably’ or ‘definitely’ not be willing to hire an applicant with a criminal record.”  It is also noted that the effective transition of ex-offenders into non-institutionalized society depends largely on them finding employment.

Now with over 65 million Americans reported to have an arrest or conviction on their record, it seems nearly impossible for an employer to hire a person that does not have a criminal history. But Soul’s Restaurant in East Oakland was founded in 2009 by Acts Full Gospel Church in East Oakland with one goal: to provide jobs to those men and women struggling to transition back into non-institutionalized society. 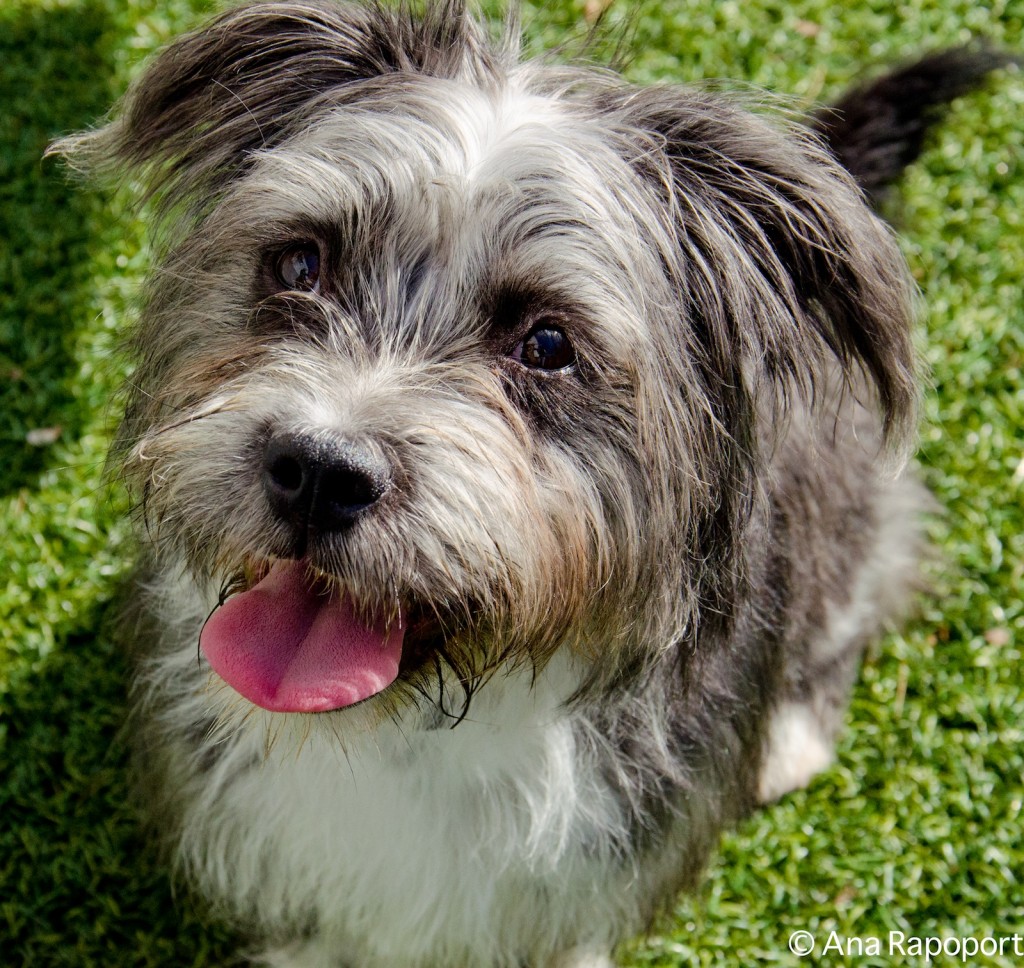